It’s the start of a new calendar year. So picture this…

I’m in a room packed with attentive and intelligent people who want to improve their business. The talk I’m giving on marketing and branding has been well-received; their minds are ticking over.

But is that enough? I give them one last exercise.

“There are five frogs sitting on a log overlooking a pond. For reasons best known to their slippery little selves, three of them decide to jump in to the pond. How many frogs does that leave sitting on the log?” 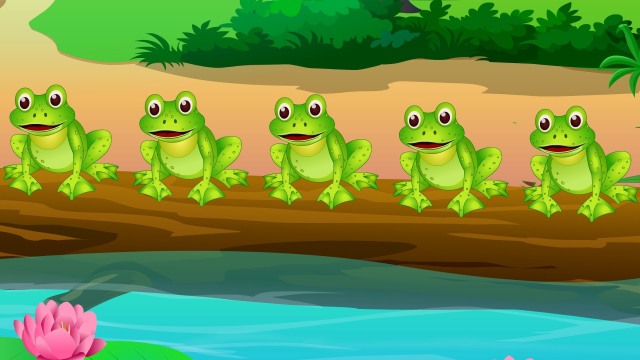 Well, pardon the pun, but everyone jumped in with the answer.

“TWO!” they shouted as one.

“WRONG!” I shouted back.

“There is a world of difference between deciding to jump, and actually jumping,” I tell them. “A thought by itself, resting snug in your consciousness, changes nothing in the real world. Only by taking action can you effect change. You want to change your business, DON’T go home and think about what was said today; go home and DO something.”

So often we hear a good idea, get presented with an opportunity, and decide we should do it. Only to realise days, weeks or months later that we’ve done nothing; that boat has sailed, and there is nothing on our horizon now.

As you head into the brand new year, DO this one thing.

If you think it’s time you left the job you hate, then JUMP ship. Wanna start your own business? JUMP right in! You might JUMP the gun by JUMPing tracks right now. You might be JUMPing out of the frying pan and into the fire.

You may feel you want to JUMP off a cliff some days, but I promise there’ll be days you JUMP out of bed filled with anticipation of what lays ahead, and you’ll JUMP for joy when you succeed. Then everyone will want to JUMP on your bandwagon!

Whatever you choose to do, JUMP to it. Because when it comes to taking action, there’s no time like NOW!

I'm interested in life and making the most of it. I have a fondness for good coffee and scintillating conversation. I don't act my age. For more you can follow me on Twitter - @xmpieman
View all posts by Jeff Polley →
This entry was posted in Marketing and tagged #2016, #branding, #business, #decisive, #Just do it, #marketing, #moral, #New Year, #positive, #resolutions, #taking action. Bookmark the permalink.